Main
About the hotel
Sights

The promenade is one of the most favorite places for walking. And not only tourists, but also citizens. Here come those who are tired of the hustle and bustle, want to enjoy the clean air and panoramas of the Volga. Samara embankment stretched for almost five kilometers and became the longest among other Volga cities. Throughout its territory, you can find equipped alleys with benches for walking and relaxing, clean sandy beaches, playgrounds for children and athletes. Often city holidays are celebrated here. 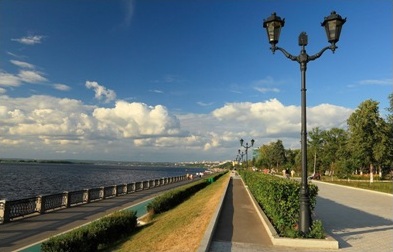 Another popular place in the city where young people often gather. Despite the fact that this street is Leningradskaya, residents call it Arbat. There are many options where to go on the Arbat and what to do. It offers a variety of restaurants and cafes, shops and shopping centers. Admire the ancient architecture and performances of modern musicians, take part in a fun flash mob. In the evening, a beautiful view of the sunset opens from here. 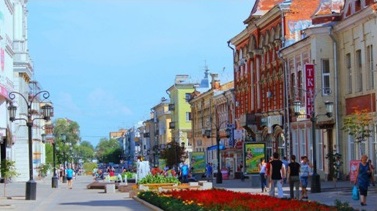 There is hardly a person in Russia who does not know about Zhiguli beer. Even if you prefer other varieties, be sure to visit the factory. Here you will not only be told the story of the product, the secrets of craftsmanship, but also treated to fresh beer.

Zhigulevsky brewery is one of the oldest in Russia. The history of the enterprise began back in 1881, when it was opened by the Austrian brewer Alfred von Wakano. The building itself is recognized as an architectural monument. After the revolution, the institution was nationalized. In 1934 he was visited by the People's Commissar of the Food Industry of the USSR. He liked the local beer so much that he demanded to rename it to Zhigulevskoye. Two years later, beer according to this recipe began to be produced throughout the country. 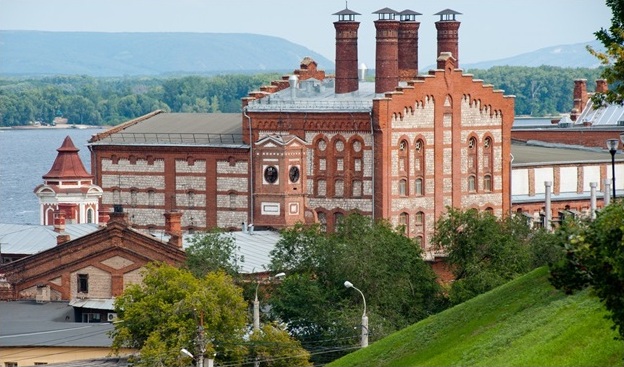 This museum (more precisely, the museum complex) is recognized as the oldest in the Samara region. The main building is located in an architectural monument of federal significance. A characteristic feature of the interior is the palace style.

One of the branches of the museum is in the village of Shiryaevo. The Repin house-museum was opened there, because it was here that he wrote "Barge Haulers on the Volga". Also in the complex is Shiryaev’s house. Due to its location near the Zhiguli Mountains and interesting exhibits that recreate the atmosphere of peasant life, cultural events are often held in this branch. 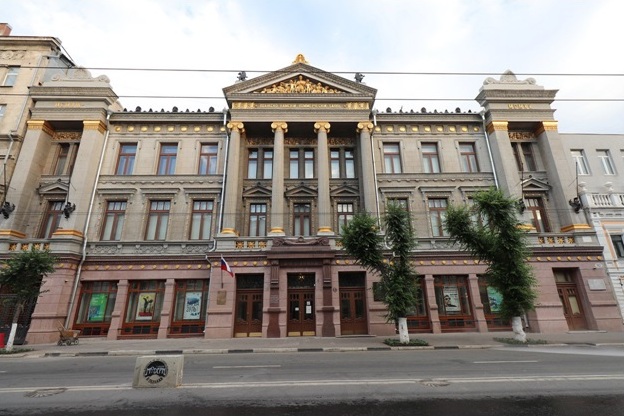 This institution is recognized as one of the largest musical theaters in Russia. It opened in 1931. For the first time, Mussorgsky’s opera Boris Godunov was staged here. For many years, performers who have become famous throughout the country have entered their names in the history of the academic theater. 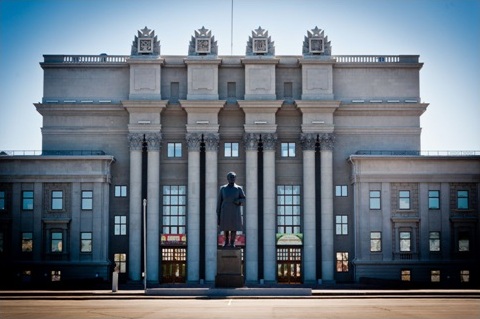